The Fantasy Prospects DB is Out!

Share All sharing options for: The Fantasy Prospects DB is Out! 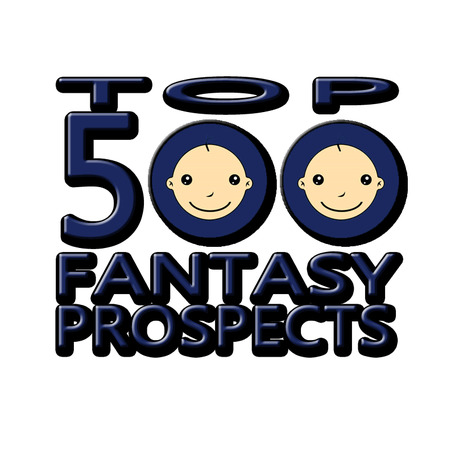 We started FHS cause we didn't feel like the other fantasy hockey sites out there were giving us hardcore fantasy GMs what we needed... one of the things that we could never understand is that nobody puts out a list of fantasy prospects that we could take and modify to suit our needs depending on the specifics of our leagues... so, for the second year in a row, we've gone ahead and put that together and we're kind enough to share it with you... yes, you're welcome.  We call it the Fantasy Prospects DB ('DB' stands for Database in case you're not familiar with our nerd-lingo).

Should come in pretty handy for your dynasty or keeper league prospect drafts or at the very least it should save you a lot of time from trying to create your own list... just start with our spreadsheet and modify away.

It's $5.00, for more details and to grab a copy, check out the Fantasy Prospect Rankings page.