Share All sharing options for: Not Losing at Fantasy Hockey... Easy as 1, 2, 3

Anything can happen in fantasy hockey, and even though you may build the best team, untimely injuries, slumps, match-ups, hangovers or computer malfunctions can send your season sideways. Two, sometimes aiming just slightly above not embarrassing yourself is the best strategy... in life and in fantasy. Lastly, I think we're all aware that Charlie Sheen is the only human that is truly "winning"... at life and in fantasy.

Now that we've cleared that up, we move on to the part that may actually help you in your fantasy hockey league this season.  Follow these three easy steps when building your team and you'll be well on your way to contending for your league's title.

High scoring forwards are a must, tough guys are useful in a lot of leagues and even defensive blueliners can help if you need plus/minus, hits & blocks... but the ultimate is a player that contributes across multiple categories.  Grab as many players of this ilk as you can get your greasy mitts on. A few examples:

The surly Backes really can do it all as he's good for 50+ points, 100 PIMs, he shoots the puck, plays on the PP, hits, fights, takes faceoffs, walks the dog, takes out your trash, etc.  All that and he's one of the league's iron-men having not missed a game in over three seasons.  Everything you need in a captain for your fantasy team. 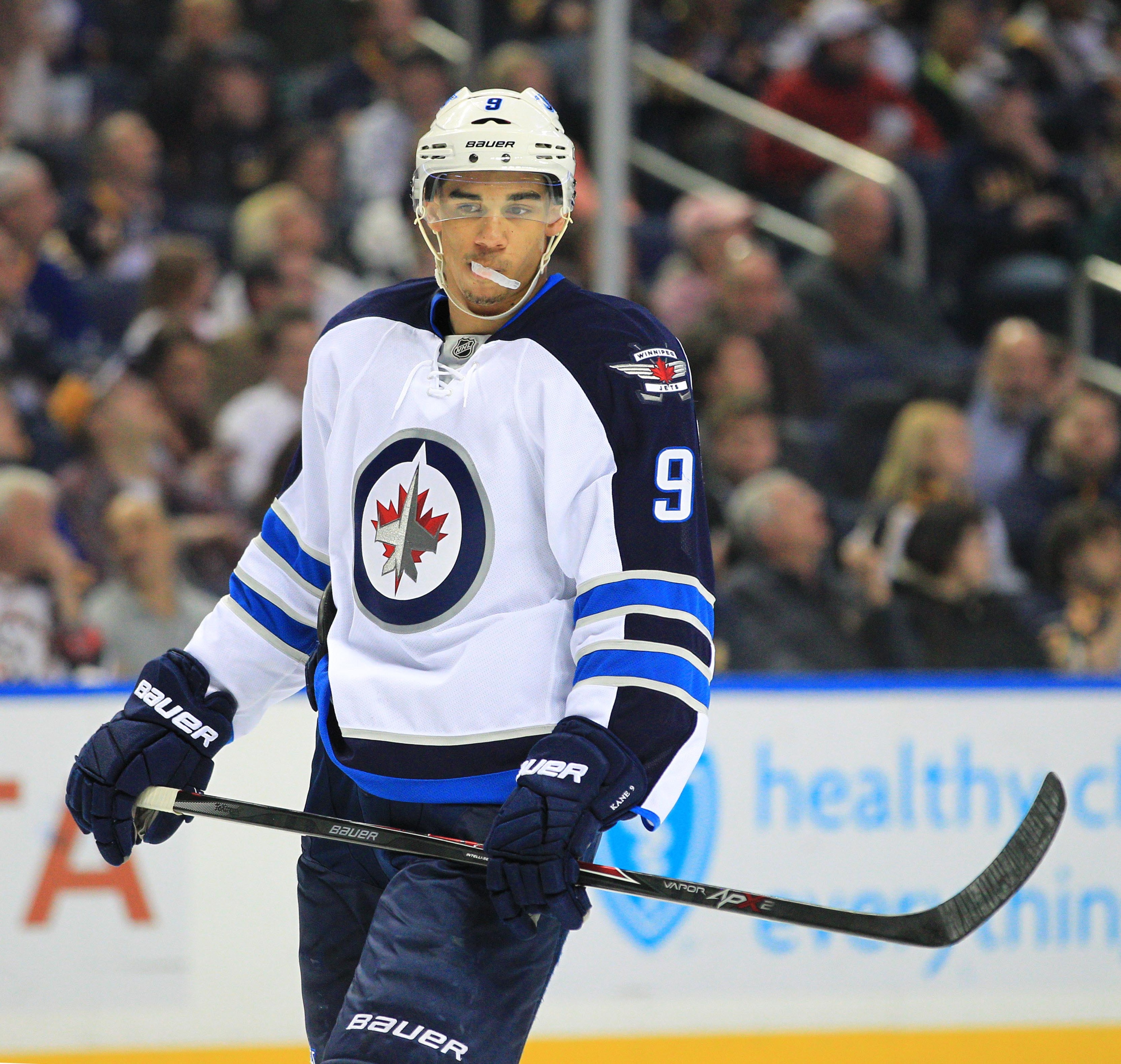 The young winger brings a lot of skill and attitude to the ice and his fantasy owners benefit by having their stat-sheets stuffed.  Kane is an elite fantasy option when it comes to shots (nearly four a game last year) and hits (should give you three a game).  Add in his willingness to mix it up physically (he's a threat for 100 PIMs) and 35 goal scoring potential and what we have here is a true fantasy difference-maker.

This is for those of you in deeper leagues that count hits and blocks...  RaGu took the fantasy world by storm last season during a 22 game stint with Tampa where he put up numbers that extrapolate to around 150 PIMs and 300 hits over a full season.  Gudas has put up three straight AHL seasons with over 150 PIMs and at least a plus-15 while playing for new Lightning coach Jon Cooper and is guaranteed to see more ice-time this season (averaged under 17 minutes per game last season).

Every GM will be grabbing the guys that are locks for elite numbers in the first few rounds of your draft, so a huge differentiator is getting guys that will give you similar production much later in the draft.  Target a few young players ready to break out or veterans who look poised to bounce back with your later round picks. 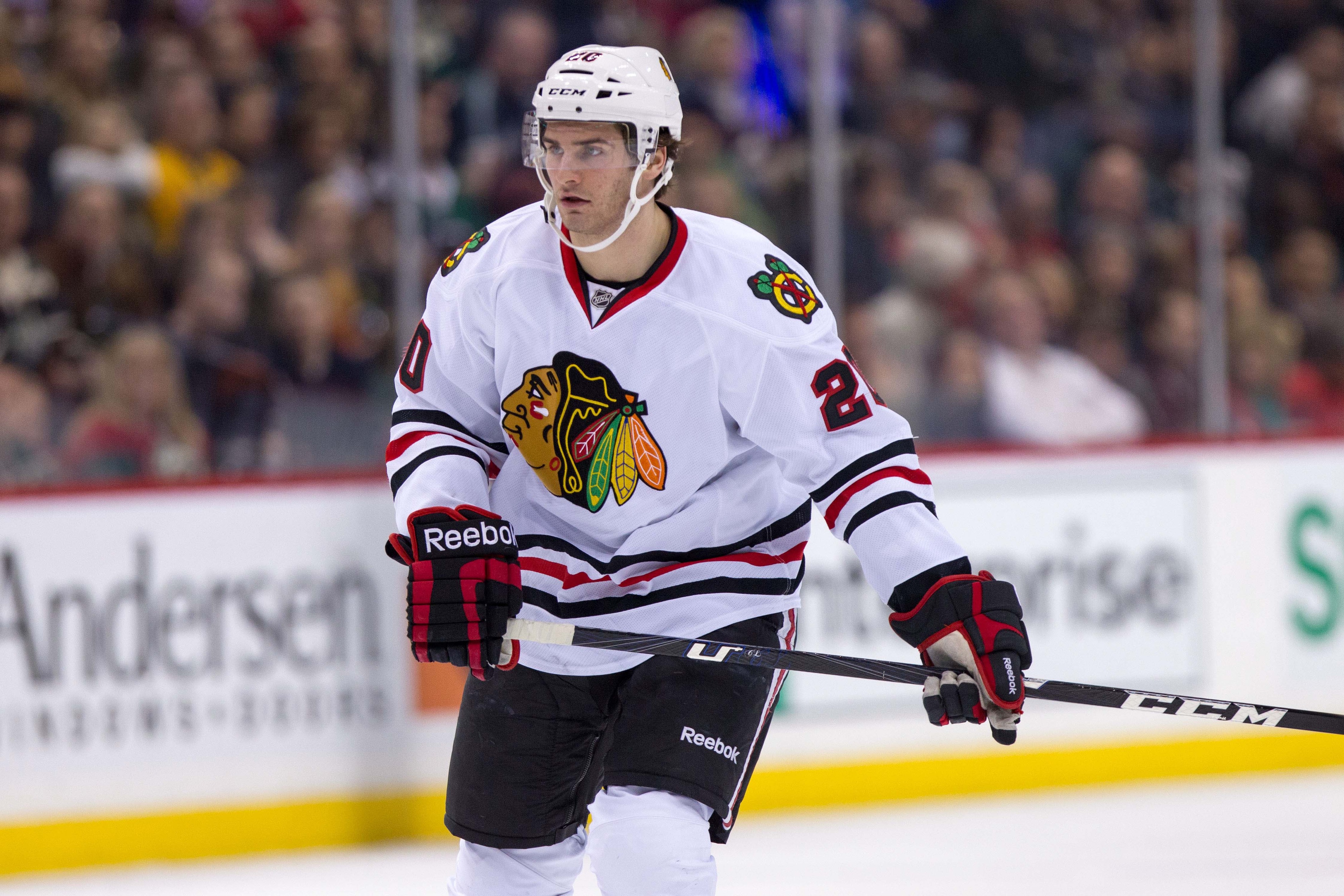 The 20-year-old faded in the playoffs last season but was a revelation down the stretch as he put up 22 points and a plus-14 over his last 25 games while riding shotgun with Jonathan Toews.  He's not a lock to play with Toews again this year but he should see top six minutes with some combination of Toews, Kane, Hossa & Sharp and will surely increase his measly three points on the PP.

He's coming off a very productive rookie season where his numbers pro-rated to 82 games work out to 10+27=37 with 158 shots.  We like him as a breakout this year as he'll see more ice-time than the sub-16 minutes he averaged last year and Sergei Gonchar's departure clears the path for Wiercioch to assume the role of the left-shooting point man on the PP alongside Erik Karlsson.

Not a breakout but a bounce-back candidate here... Price posted the worst sv% (.905) of his NHL career last season and his rep took a further hit by playing like hot garbage in the playoffs.  Digging a little deeper into the numbers, we see that Price had a .920 sv% at evens last year, which is about league average. His problem was that he couldn't stop anything when the Habs were on the PK (.804, worst in the league amongst starting goalies). Savvy GMs know that Price is due for a rebound as his even-strength sv% is always very solid and his numbers on the PK have nowhere to go but up.

You don't have to avoid risky players entirely but it's prudent to let someone else in your league use an early pick on unknown quantities while you minimize your downside risk... you'll sleep better at night.  If guys like this slip into the later rounds then you have the green light to swing for the fences. 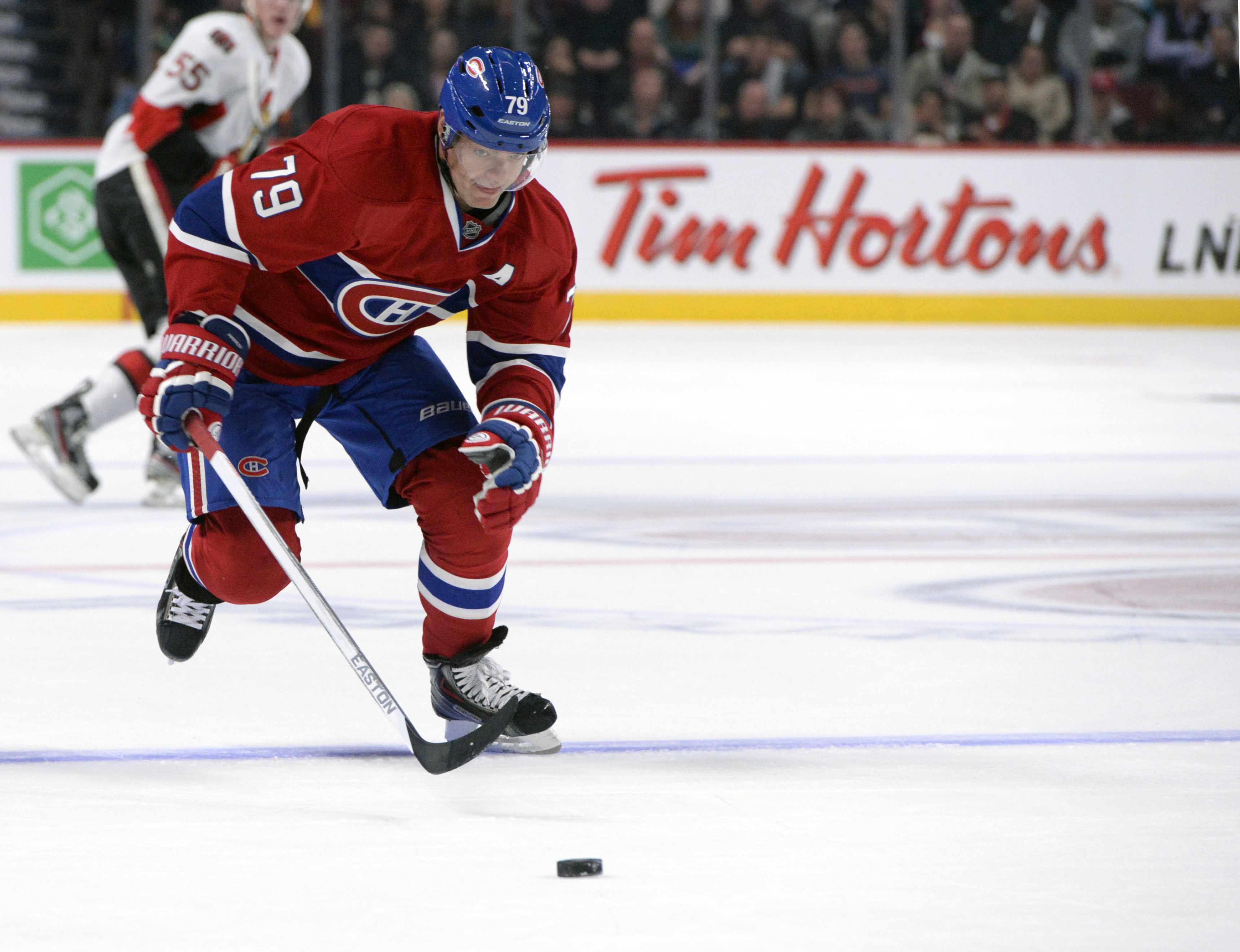 There are more red flags than in all of China here as RNH is still nursing his shoulder after offseason surgery and will miss the first month or so of the season.  Shoulder injuries have been nagging him for years and it's starting to look chronic.  When he is healthy, he's a light-shooting, pass-happy setup man who doesn't score much, can't win a draw, doesn't hit or take PIMs.  So the only true contributions you'll get from him are assists and PP points.  Definitely not somebody you should be building your team around.

Things went swimmingly for Markov last season as he didn't miss a game and put up a very solid 30 points while logging 24 minutes a night for the Habs.  But things almost went too well and Markov is surely overrated by a lot of fantasy GMs.  Don't let his health last year fool you, this guy is one of the most fragile cats around having missed an average of 60 games per season over the three prior to last. Markov's even-strength production was also very low last year as less than 25% of his points came at evens, so his owners will have to bank on everything going right for the Habs PP again for Markov to get his points.

Another category of player that you want to be wary of is one-year wonders based on playing with star linemates and an unsustainable hot-streak.  Jiri Tlusty is the poster-child for such a case.  Prior to last season his career goals per 82 games was 12, while last season he scored at nearly a 40 goal pace.  His success was entirely tied to playing with Staal & Semin on the Hurricanes top line and everything he shot hit the back of the net as his shooting percentage was nearly 20%.  That will be tough to repeat for a guy who came into last year with a career s% of 11%.