A summary of a few selected NHL hockey related tweets from the off-season, and then some.

I hope everyone enjoyed the off-season as much as I did! I took a much needed break myself but I still managed to collect the random tweet from the off-season and then some from the end of last season that I didn't get a chance to post at the time. With the pre-season underway, the tweets have started picking up again and with that, I am hoping to bring you more 2 Minutes for Tweeting posts on a weekly basis.

If you follow @2fortweeting then you already know I am looking for a new home for this weekly post. So be sure to follow @2fortweeting to find out where/if I end up for a continued collection of twitter tweets from around the NHL that either contain useful information from a fantasy perspective, or simply provide the lighter side of things to help you get through your day.

Thanks to everyone for your support over the last year and today and enjoy this latest (retro) edition of....

What happened when no fantasy provider could give us the tools we needed for our FA Auction http://t.co/D1Mfm4Vvhi 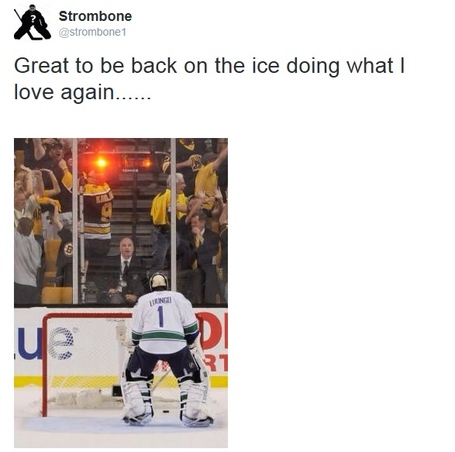 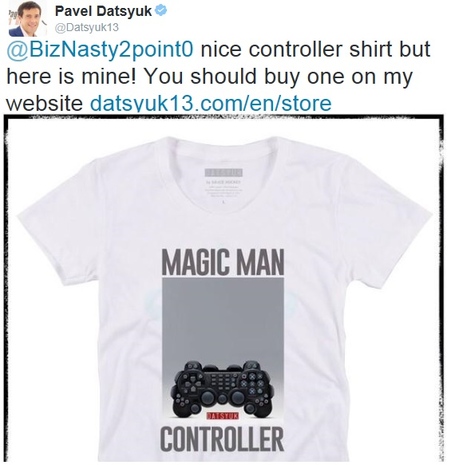 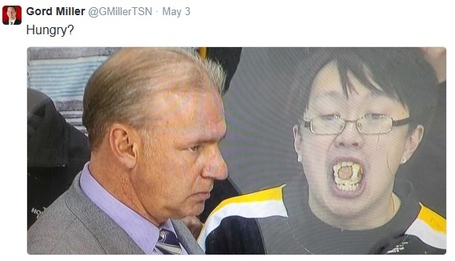 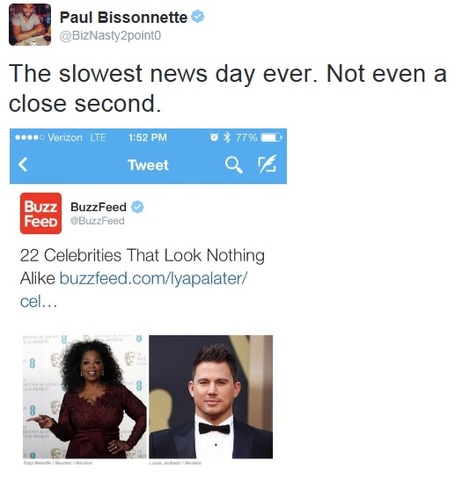 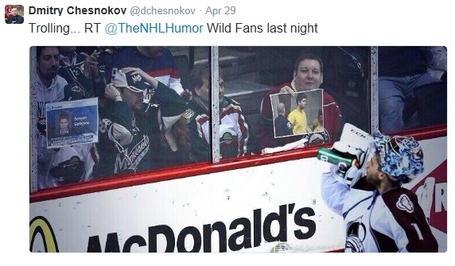 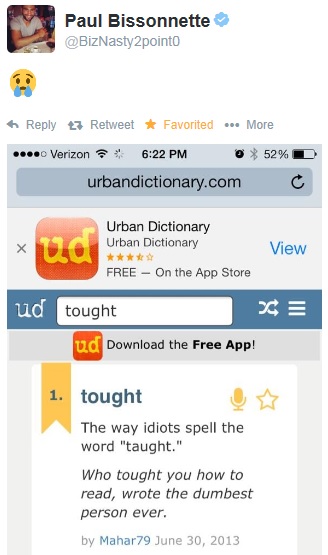 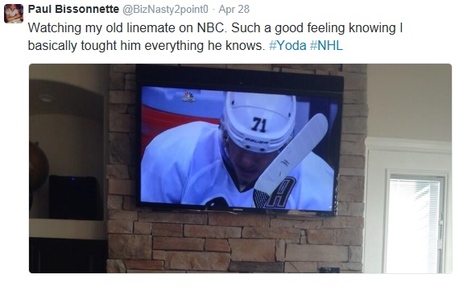 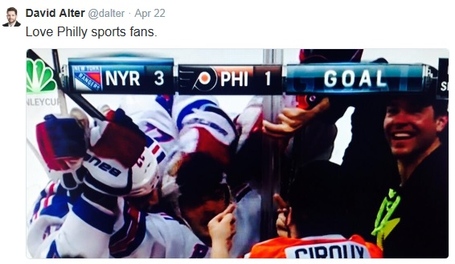 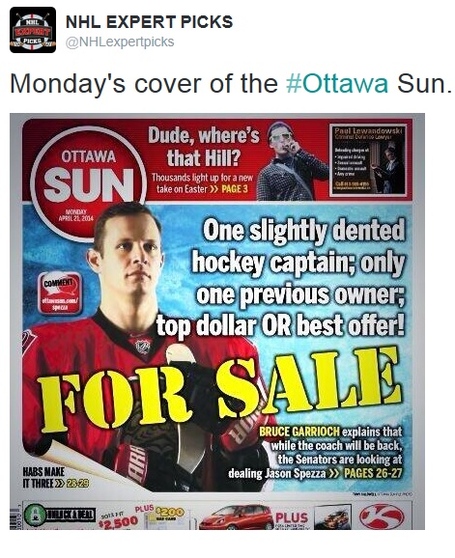 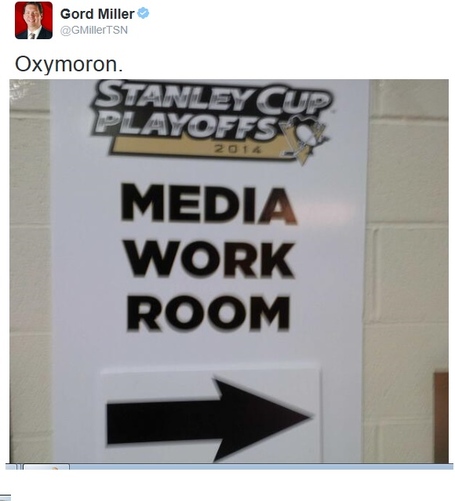 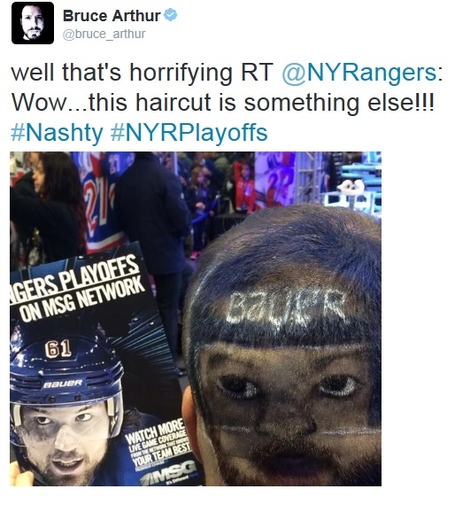 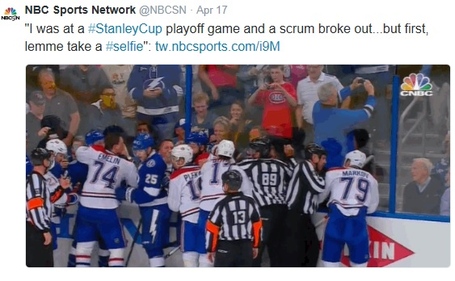 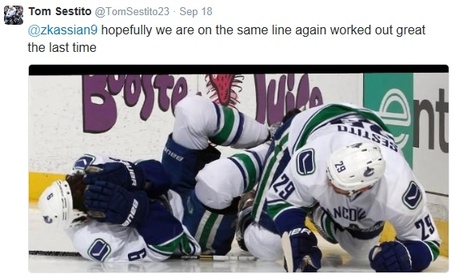 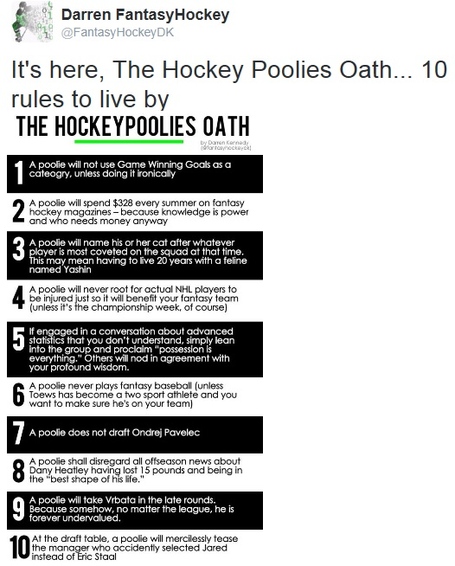 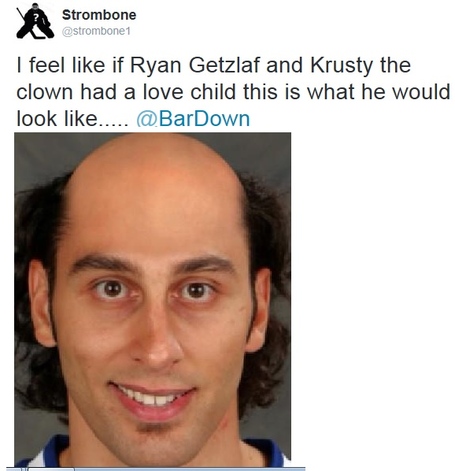 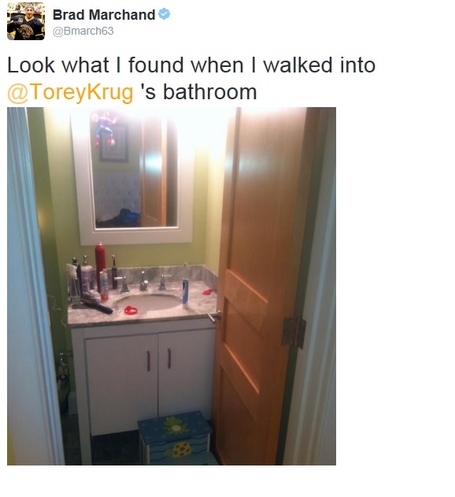 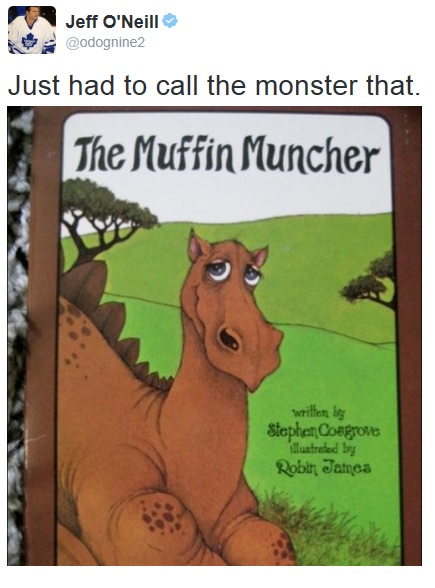 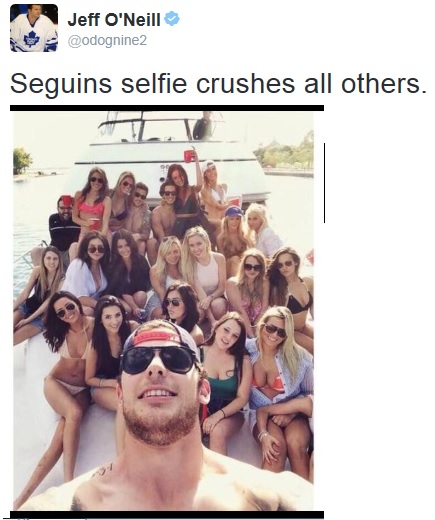