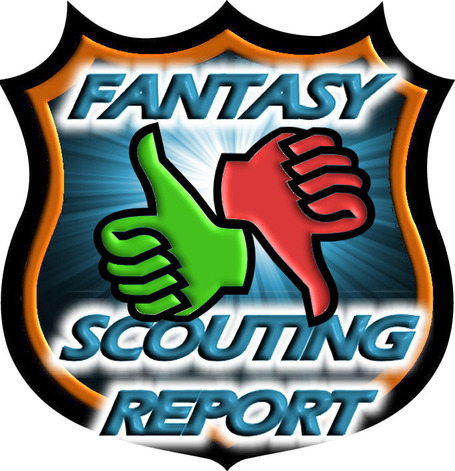 Q: There’s lots of fantasy hockey guides out there, so why the hell does FHS add to the pile?

A: Cause we’re just a couple of fantasy hockey fanatics who spend all their time thinking about fantasy hockey and we got tired of all the crappy fantasy guides out there that didn’t meet our expectations or needs… so we wrote our own (& packed it full of stuff that fantasy hockey freaks would want).

Q: So what makes the Fantasy Scouting Report (FSR) different?

Them: Their goal is to sell magazines.

Us: Our goal is to win our pool and, while we’re at it, help you win your pool as well (hopefully we’re not in the same league… awkward).

Them: Written in early July by an army of robot desk jockeys who do it cause that’s what they’re paid to do.

Us: Written now (and five minutes from now) by a few smelly dudes who do it cause we love it.

Them: Their guides are glossy & pretty.

Us: Our guide is beer-stained (but we’ll email you a dry version).

Them: They play it safe and don’t take risks.

Us: Hell, I quit my job to write this thing… damn right we take risks!

UPDATES: We’ll be updating the Fantasy Scouting Report & Super Stats regularly right into October, so you’ll always have the up-to-date info for your fantasy hockey draft.

PRICE: So how does that all sound/look?… if it sounds/looks good then it's yours for $8.

JUST STATS?: And if you don’t want all the info that’s in the FSR but just want our 2012/13 Super Stats projected stats file then you can have those for $5.

We also give you the option of an exciting combo deal:

Combo #1: If you're also interested in our Fantasy Prospects DB ($5 value), we have a combo deal where you can get it along with the FSR for $11.

To purchase any of the products above: